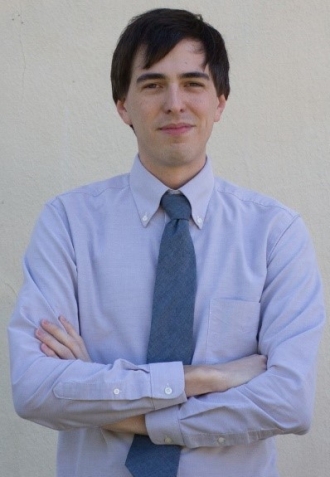 I started as the Public Relations & Marketing Coordinator at the Tyler Museum of Art in early 2012. In 2014, I began working on exhibitions and became Curator in 2016. In addition to organizing exhibitions and programs over the last several years for the TMA, I have presented exhibitions at other institutions and given talks at museums and galleries. I have served as a Curatorial Advisor for an exhibition at Women & Their Work in Austin, juried numerous competitions including this year’s CADD Fund, and worked on public art projects at Tyler Junior College and the University of Texas at Tyler. Most recently, I served as the juror for Craighead Green Gallery’s New Texas Talent XXVI exhibition.

A longtime advocate of Texas art, my curatorial focus has been primarily on presenting contemporary work being created by artists throughout the state. However, early Texas work has been featured in the majority of larger group exhibitions. I also have strived to add more early Texas art to the Tyler Museum of Art’s Permanent Collection. Over the past several years, the TMA has added works by Otis Dozier, Michael Frary, Julian Onderdonk and Porfirio Salinas, among others, to the collection. Future plans for exhibitions involving early Texas art also are in the works.