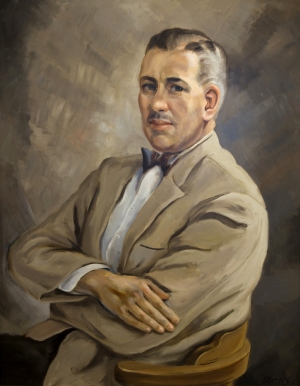 Click here to read more about all 2018 Award winners

About the CASETA Awards:

CASETA annually gives awards to recognize individuals who have made significant contributions to the advancement and study of early Texas art.  The awards and the criteria used making the awards are as follows:

Criteria: Must be a patron collector who has provided longtime leadership and resources in
collecting and promoting early Texas art.

2017 CASETA Award Nominations (except CASETA Research Award) may be submitted either by email to [email protected] or by mail by March 1, 2018

Process for Making Nominations for all Awards, except the CASETA Research Award

All nominations must be made in writing (electronic nominations are acceptable) and should indicate what it is about the person, the event or the publication that in their opinion warrants consideration for a CASETA Award.

All written nominations must be received by the Chair of the CASETA Awards Committee by March 1st.

All nominations for individuals must be accompanied by an electronic copy of the individual's CV or Bio statement.

All nominations for exhibitions must be accompanies by any catalogues or other material produced in relation to the exhibition.  The material will be returned if a pre-addressed postage paid envelope is included.

All nominations for publications must be accompanied by three copies of the publication.  The material will be returned if a pre-addressed postage paid envelope is included.

All nominations for the research award must be accompanied by three copies of the research project; electronic submissions are acceptable.  The material submitted will be returned if a pre-addressed postage paid envelope is included.

The Board will review the recommendations of the Selection Committee in advance of its March meeting and make the final selections at that meeting.