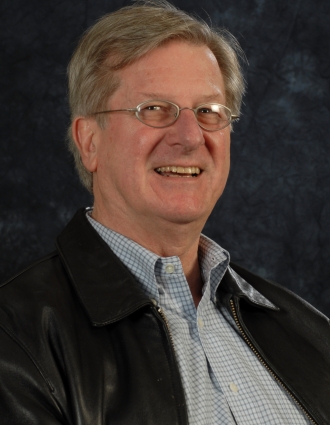 SCOTT CHASE is board-certified healthcare lawyer who has lived in Dallas since 1973.  He has served as Board Chair of the Oak Cliff Society of Fine Arts a/k/a Turner House and on the board of Dallas Historical Society and is on the Executive Committee of Dallas Heritage Village.  He and his wife Debra Witter first became interested in Early Texas Art when they paid for cleaning of a Florence McClung work owned by Turner House and they have been collecting works by Texas artists, including works by The Dallas Nine, the Ft. Worth Circle and living Texas artists, since 2005.

Their collection includes works by Texas Regionalist artists such as Perry Nichols, Reveau Bassett, Edward Eisenlohr, Merritt Mauzey, Florence McClung and Coreen Mary Spellman, Ft. Worth Circle artists Kelly Fearing, Bror Utter, Lia Quilty and George Grammer, and living Texas artists, Randy Bacon, Mary Baxter, Jon Flaming and Jeri Salter.  He is also a member of Texas Art Collectors Organization (TACO) and Center for the Advancement and Study of Early Texas Art (CASETA).  He became involved in the activities of both TACO and CASETA in 2009 through friendships with Russ Aikman and George/Beverly Palmer.