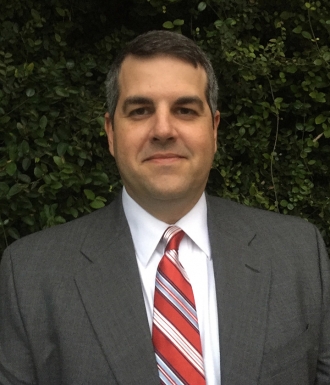 Paul Beuhler resides in San Antonio with his wife, Ann, and two children, Laura (12) and Charlie (9). He is a graduate of Southern Methodist University (’94) and St. Mary’s School of Law (’97). A third generation San Antonio attorney, he has practiced law with his father since 1997. Paul’s interest in early Texas art drew him to collecting in or about 1999, and he began dealing early Texas art from his small gallery in 2006. Beuhler Fine Art has been a regular exhibitor at the CASETA annual Texas art fair since 2008.